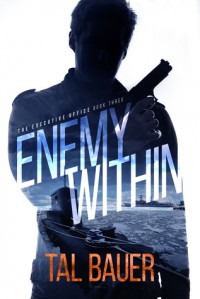 Never had he been this consumed, this wholly enraptured by another person. The kind of feelings he had for <him> were different than what he’d had for his wives. They were more intense, and burned hotter, like he’d uncovered a new layer of love, something he hadn’t known existed. Had he not truly loved his wives? He truly thought he had. But, set against the enormity of his overwhelming feelings for <him>, it made him wonder. Was this just another part of what he’d banished, hidden from even his own soul for his whole life? Had he never opened himself up? Had he never found what he actually wanted? Did he, in fact, not know what loving another honestly was?