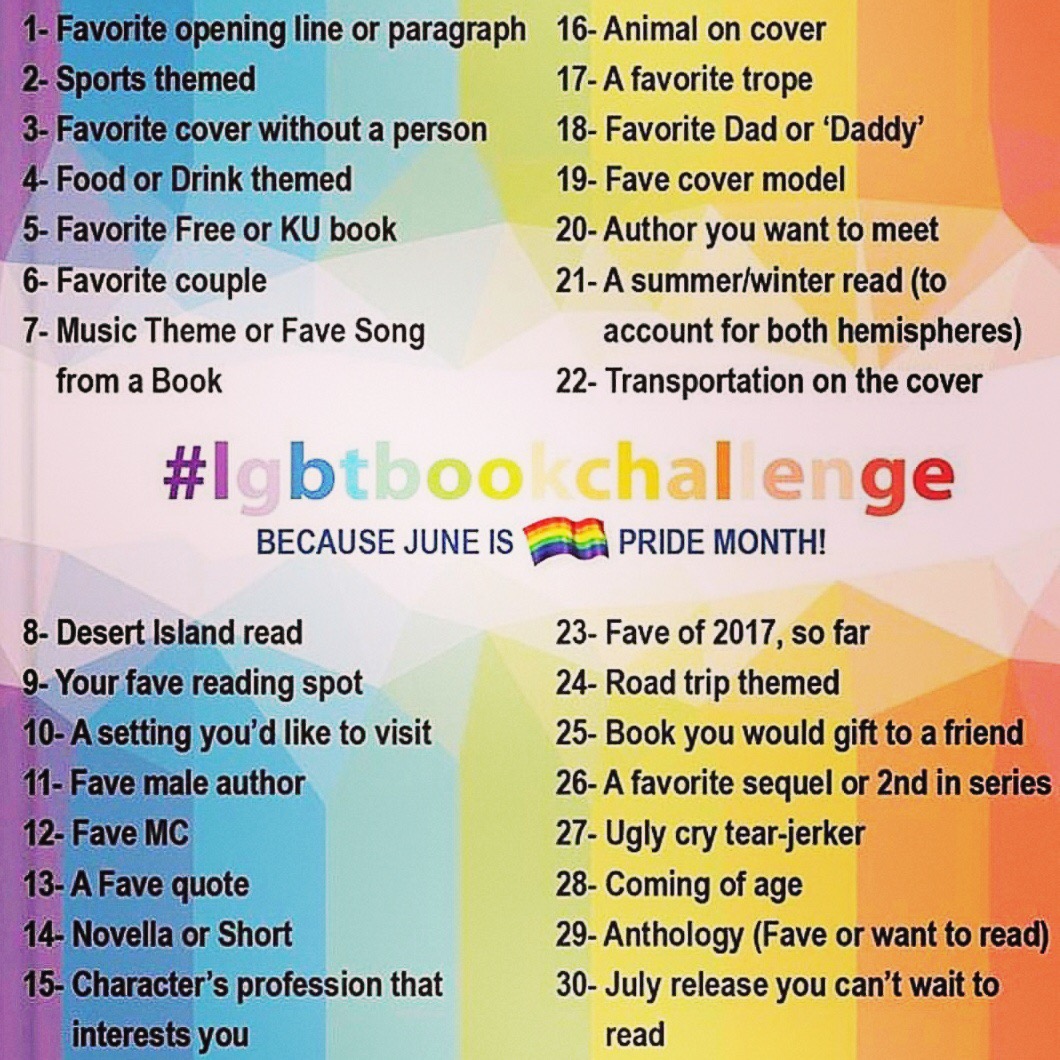 “In prison, people build themselves up. They construct a… a version of themselves that they think is most likely to get them out of the situation with as little damage as possible. It’s not a lie, exactly, but they emphasize some traits, cover some up. They say certain things but keep others private. And it’s armor, just like doing push-ups and lifting weights to build up their bodies. And you just… I don’t know, if you pay attention, you learn to translate it. You see which parts are armor and which parts are weapons.”

He strokes his thumb against my neck. Our faces are so close I can feel his breath warm on my cheek, see the jagged scar that breaks his eyebrow and the frown lines on his forehead.

“Armor,” he goes on. “Armor’s not dangerous. That’s for survival. It’s weapons you have to watch out for. And you—” He strokes my lips with his thumb. “It’s mostly armor, Colin. And when you’re with me, the armor falls away. Who you are without it… it’s beautiful.”