Who would have thought...considering I pulled a DNF with the first book I read by this author.  But after a second try I find myself continously at a loss for words.  How could I have come to love Nik as much as I have??  It's John...Just amazing storytelling and breathtaking words.

I didn't have to think too hard on this one at all. He will always be my favorite. From cocky sexy arrogance to a man with one of the biggest hearts around. I love how this character continues to amaze me as he grows more comfortable in being in a "committed" relationship, something he never even considered before Tate Morrison. All the love.

“I love you,” he said, and as Logan looked at him, he reached for his hands. “I had no idea when you first sat down across from me that night—no idea what I’d been missing,” Tate whispered. “It was you.”

Logan’s eyes started to fill with tears, and he blinked, trying to get them to stop as Tate continued to look at him as if he were his whole entire world—he hoped that was the case anyway, because it was never more apparent than in that moment that Tate was his. -Trust “In prison, people build themselves up. They construct a… a version of themselves that they think is most likely to get them out of the situation with as little damage as possible. It’s not a lie, exactly, but they emphasize some traits, cover some up. They say certain things but keep others private. And it’s armor, just like doing push-ups and lifting weights to build up their bodies. And you just… I don’t know, if you pay attention, you learn to translate it. You see which parts are armor and which parts are weapons.”

He strokes his thumb against my neck. Our faces are so close I can feel his breath warm on my cheek, see the jagged scar that breaks his eyebrow and the frown lines on his forehead.

“Armor,” he goes on. “Armor’s not dangerous. That’s for survival. It’s weapons you have to watch out for. And you—” He strokes my lips with his thumb. “It’s mostly armor, Colin. And when you’re with me, the armor falls away. Who you are without it… it’s beautiful.”

An all time favorite shortie/novella with two amazing characters. Love for Nick and Kelly.

Day 15: Character's profession that interests you 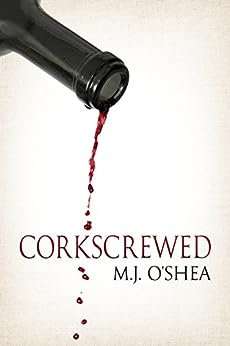 Yes...I would love to own by own vineyard and make wine all day.  Plus have my own beautiful wine cellar...*sighs* 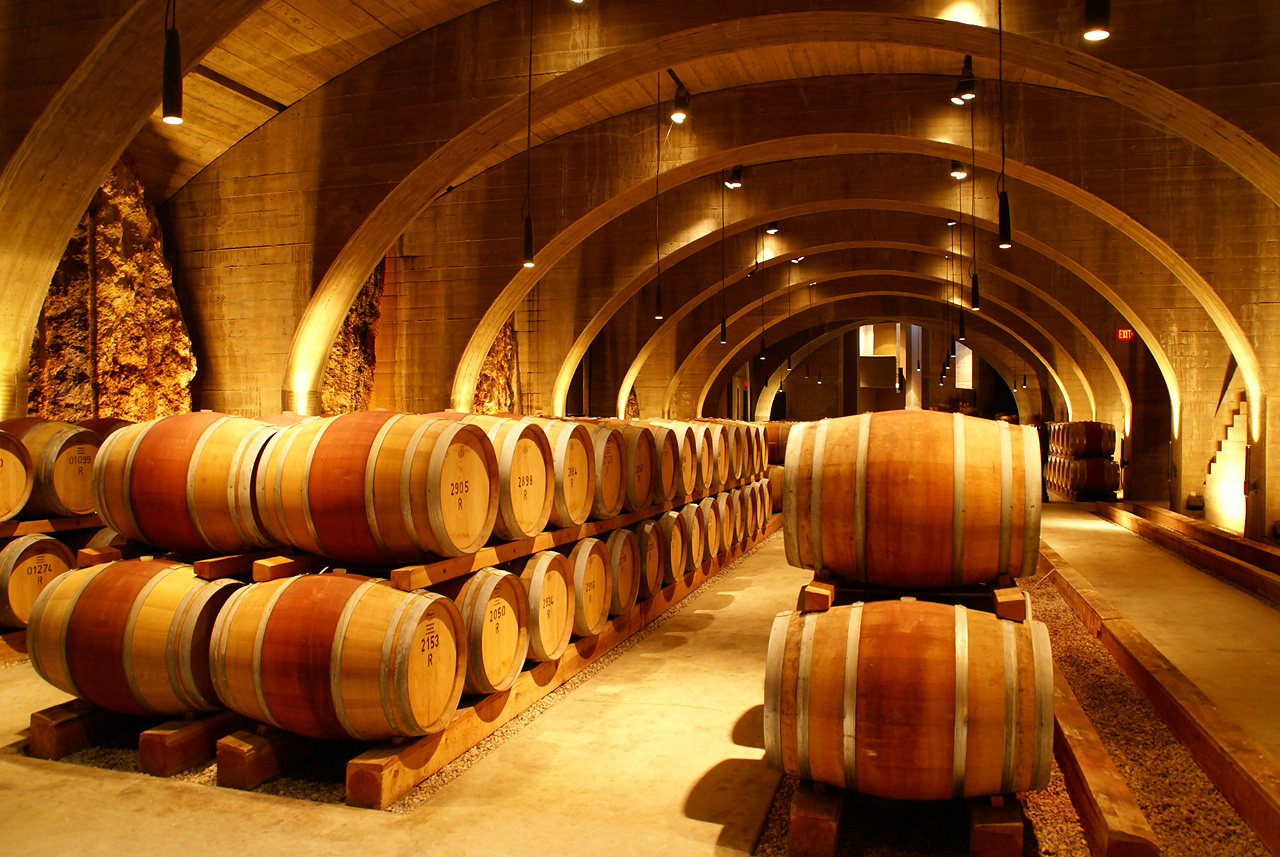 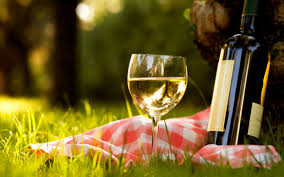 And the animals are just brilliant in this!!

Just a sampling of some of my favorites!! 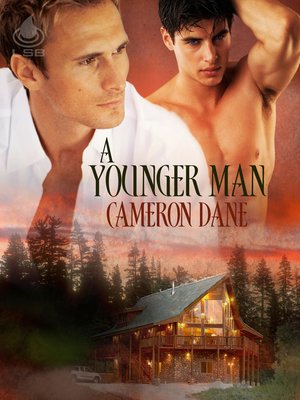 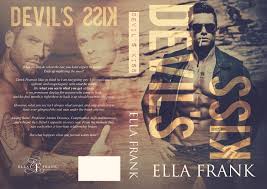 For me the perfect images for these characters.

Day 20: Author you want to meet

I have been fortunate enough to meet several of my favorites but there are still so many left on the list.  As of late, I really would love to meet the fabulous Tal Bauer, whose Executive Office series so far has been a standout for me in 2017.