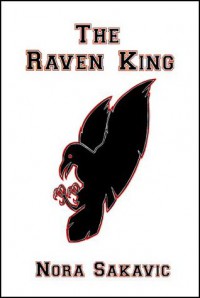 Facing Riko like this went against everything his mother taught him. He'd been raised to run, to sacrifice everything and everyone to ensure his own survival. His mother had never given him ground to stand on. Maybe that was why he hadn't been strong enough to save her in the end. A jumble of lies had nothing to fight for. But Neil Josten was a Fox. Andrew called this home; Nicky called him family. Neil wasn't going to lose any of it. If two weeks with Riko was the price to keep his team safe, Neil would pay it.