River reached for him, his arm moving slowly, as if he was afraid of being rejected. He laid one hand on Phil’s back, between his shoulder blades. Just a simple touch, a bit of pressure, and Phil thought he might crumble. His first instinct was to pull away, to tell River he could handle this on his own. Instead, he closed his eyes, focusing on that place where River touched him. River’s bulk moved closer on the bed, and Phil let himself be pulled gently off-balance, choosing to be weak, just for that moment. And as a reward, he received the very thing he’d longed for — the wonderful comfort of being held against River’s chest, River’s strong arms wrapping around him, River’s lips in his hair. Phil didn’t let himself resist. He melted into River, wanting to soak in his strength and his warmth. Why had he thought only Warren could offer comfort? Why had it never occurred to him to turn to River?

Wow.  I will be honest, at first I was not excited to get Phil’s story.  The put together pharmacist held little interest during the first book but wow…I adore this man.  There was so much more to him than met the eye and while River took time to work through his issues, he was such a perfect companion to Phil.  Their dynamic and River’s ability to be flexible where Phil’s needs were concerned were lovely.  And I loved how River brought sweet Phil out of his structured life and woke this man up…the photography aspects absolutely beautiful.

“Because dragonflies skim just over the surface of the water but rarely touch it. And that’s what Phil does with his feelings. He flies along the top, barely noticing.”

It was such an apt description, River found himself nodding.

“The thing is, River, the water’s still there. It’s not like Phil doesn’t have the emotions. It’s more like he’s so afraid of drowning in them, he’d rather hold himself back.” 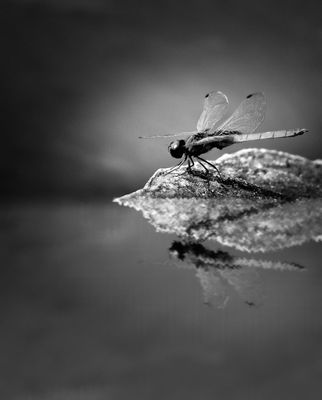 Sorting through the photos of Phil’s former lovers had left River jealous — not because he wasn’t like them, or because they’d known Phil first, but because having their picture taken seemed like a privilege he’d never be allowed. Phil kept the camera between himself and his subject, and yet his attention and focus was its own kind of devotion. Of all the wonders in Colorado’s great Rocky Mountains, Phil had chosen River as his subject. 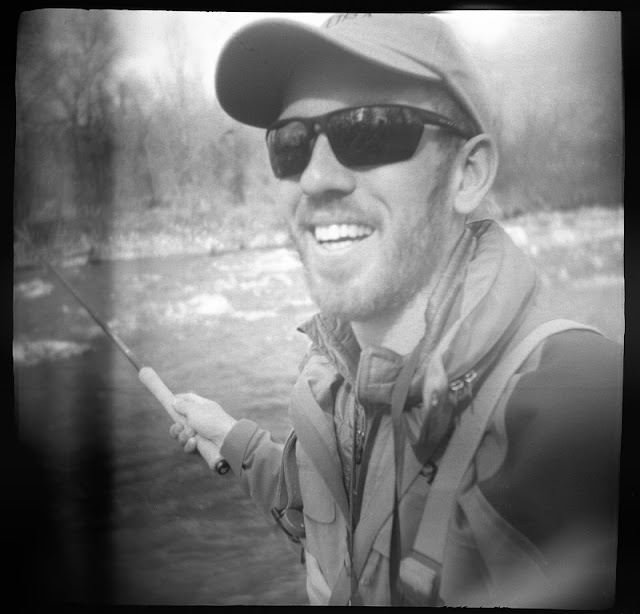 I do wish there was better editing in this book.  Goodness the number of grammatical errors and typos were overwhelming and while I expect a few in each book this became distracting.

That aside, this was simply amazing and is highly recommended. Will anxiously await more in this series. Love for Gray.